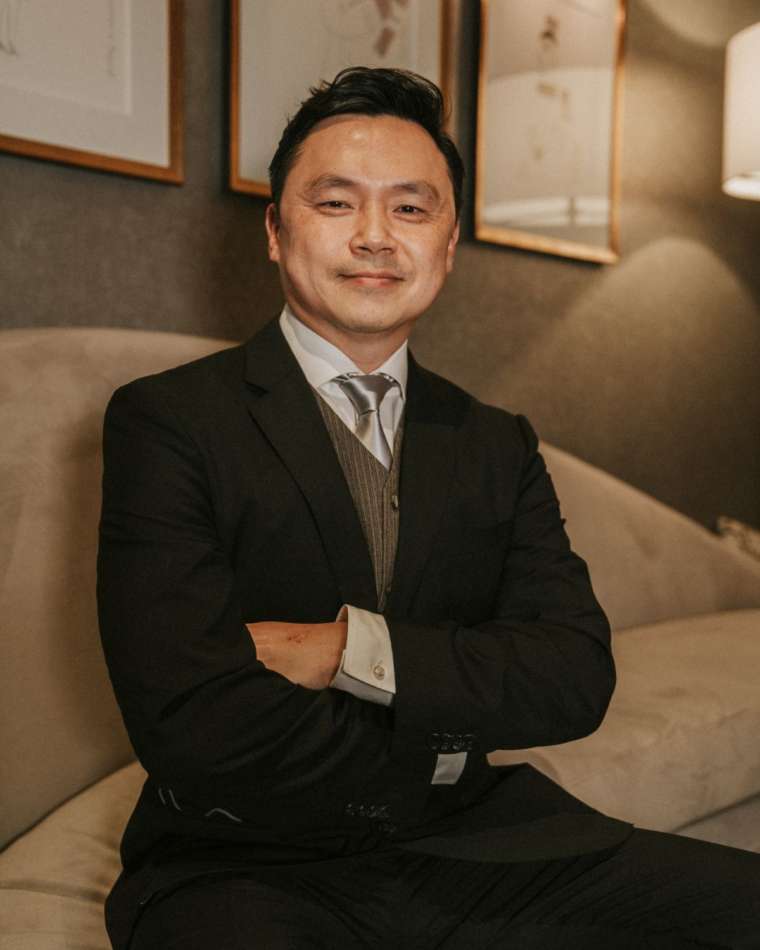 Eric Chen is a partner at Chateau Homes and serves as owner of Chateau Operating Corp., primarily responsible for its Southern California business homebuilding operations. Other responsibilities include land acquisition, architecture and elements, field operations and cost estimating. Eric holds a B.A. degree in Architecture from the University of California, Berkeley and a Master’s degree in Architecture with a minor in Real Estate Development focusing on City and Regional planning from the University of Michigan, Ann Harbor. Eric has always known his passion in real estate development and had strategically carried out his career plans. Eric started his career joining notable global architectural firms in the US and Taiwan (i.e., The Jerde Partnership LLP) and then moved on to join Nevis Homes (local developer in Arcadia, CA) as project manager and Shea Homes (largest private builder in the US) as community development manager. In 2007, Eric started his own construction business and officially launched Chateau Operating Corp in January 2008. Eric is also a licensed general contractor since 2004.